A Look at Big Tech Investments in Insurance - Ancileo

A Look at Big Tech Investments in Insurance 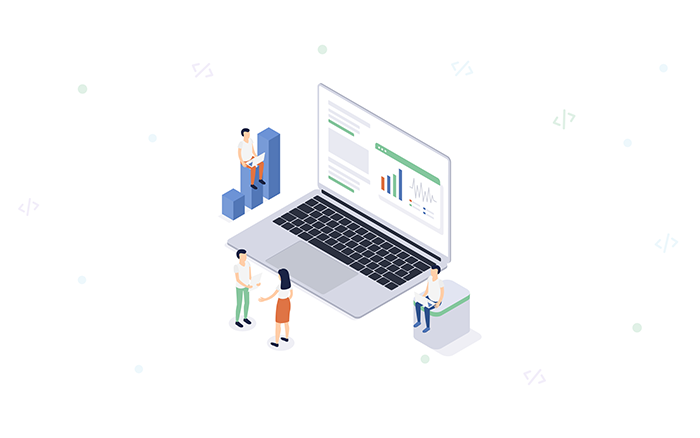 Before Big Data became mainstream, established insurers were already in the business of collecting information on their customers.

Today, a new breed of players threatens to intrude on their turf. Armed with both customers and data, tech titans like Facebook and Google have made significant insurance investments.

Google has business arms across many verticals, and its insurance investments appear to be widely distributed across them.

What appears to be a common theme across all its investments, however, is an emphasis on precision solutions powered by data analytics.

This is likely due to the fact that Granular Insurance, the flagship subsidiary of Alphabet-owned Verily Life Sciences, focuses on developing prevision risk models which help optimise rates for employer-backed insurance.

On the broader level, its US$100 million purchase of a minority stake in US insurtech provider Applied Systems will see the firms’ talent collaborate with Applied Systems to “drive innovation within the global ecosystem,” says CapitalG’s Gene Frantz. CapitalG is the investment arm of Google’s parent company Alphabet.

In exchange for Google’s investment, Applied Systems can tap on Google’s expertise in aspects such as artificial intelligence and machine learning.

Other investments made by Google include a US$300 million play in US insurance carrier Lemonade and a US$60 million investment into online people platform Gusto.

So far, Amazon hasn’t been as prolific an investor in insurance.

The ecommerce juggernaut’s sole investment is a US$12 million play in India-based digital insurance startup Acko, which dates back to 2018.

According to industry observers, Acko’s coverage of the “internet economy” was what made the deal appealing to Amazon.

Separately, vehicle owners in India can also sign up for Amazon insurance in two minutes or less, thanks to the firm’s partnership with Acko.

Microsoft’s cloud business has slowly chipped away market share from rivals Amazon and Google, and the firm is looking to solidify its lead by not only building nearly a 100 new data centers each year, but also acquiring and investing in insurance and insurtech leaders.

One such acquisition this year is Nuance. Built upon an existing partnership, Microsoft acquired the healthcare cloud and AI software provider for US$19.7 billion.

The acquisition is expected to accelerate Microsoft’s efforts to develop industry-specific cloud solutions, particularly in healthcare where the firm introduced Microsoft Cloud for Healthcare in 2020.

Microsoft also made a US$74 million investment into digital insurance provider Atbay.  The move has been billed as an effort to strengthen the firm’s cyber-security posture and improve cyber-security for small-medium businesses.

Launched in 2018, Tencent’s WeSure has gone from tackling distribution for small-ticket items like mobile insurance coverage to complex, long-term policies that most insurtech disruptors have stayed away from.

Much like Google’s broad play, Tencent has also made a number of investments across various insurance categories.

Tencent has also claimed a 20% stake in multinational insurance firm Aviva, as well as made a US$150 million investment in Chinese insurtech firm Waterdrop.

Sony sells a range of products and services as a conglomerate, and the Japanese multinational firm doesn’t shy away from insurance.

The investment is expected to catalyse Sony Life Insurance’s digital transformation. By enabling new modes of distribution, this tie-up with Covr may enable Sony to offer more accessible policies.

Plastic economy
Difficult to create, from local material, all based in SEA and South Asia